You are using an outdated browser. Please upgrade your browser to improve your experience and security.
You are reading: New generation at Coogee
News Article

Coogee Chemicals has started the new financial year with a freshly installed executive chairman in Tim Martin, and a new managing director in Grant Lukey. 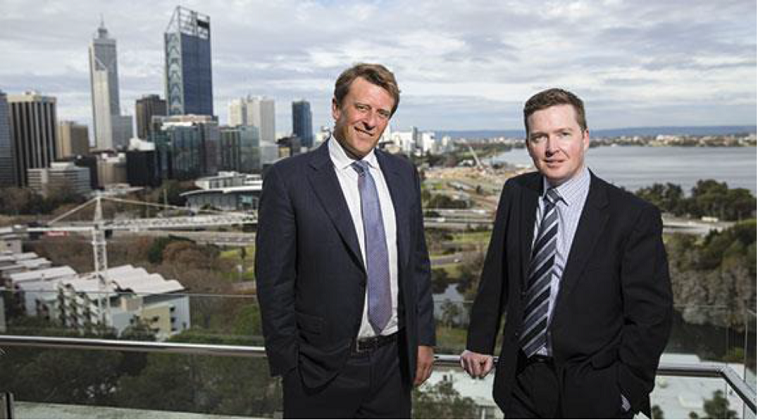 IN CHARGE: Tim Martin (left) and Grant Lukey are part of the generational change under way at Coogee
Chemicals. Photo: Attila Csaszar By Mark Beyer

Next generation steps up at Coogee

Coogee Chemicals has started the new financial year with a freshly installed executive chairman in Tim
Martin, and a new managing director in Grant Lukey.

Former chairman Gordon Martin, who took control of the fledgling business in 1971 and proceeded to build
a successful national operation from its base in Kwinana, has moved into a non-executive director role.

The changes are the latest steps in a succession plan that the company has developed and implemented
over the past three years.

Mr Lukey will continue to be based in Victoria, where he is responsible for the company’s methanol plant
operations.

His promotion to managing director comes nine years after he joined the business and one year after he
joined Coogee’s board as a director.

Tim Martin (Mr Martin) said the group already had operations across Australia, and that would not be
affected by Mr Lukey’s promotion.

Nationally the business has about 400 permanent staff, including 100 in Queensland where it is investing
$40 million to double the capacity of its chlor-alkali manufacturing operations.

Coogee’s second major growth project is the establishment of a fuel terminal in South Australia, in
partnership with Japan’s Mitsubishi Corporation.

“We see no reason to exit or list,” he said.

“We’re still finding opportunities; we look to grow by working with bigger players.”

This strategy was illustrated by the Mitsubishi partnership, which was the latest of many projects Coogee
has developed in tandem with larger businesses.

In this case, Coogee will be an equity investor and operator of the new fuel terminal.

Coogee Chemicals operates 10 manufacturing plants and four bulk liquid terminals around Australia and
has a 50:50 joint venture with US company Huntsman in Malaysia.

Mr Martin anticipates more growth opportunities as traditional oil companies move out of refining and
retailing, to be replaced by global trading companies that are looking for independent storage facilities.

Coogee Chemicals is ranked in BNiQ as one of WA’s top 25 private companies, with annual turnover
around $300 million, though Mr Martin said this was not a good reflection of profitability in a capital-intensive
industry.

Mr Martin, 42, has been an executive at Coogee since 2005 and was appointed managing director in 2012.

He anticipates continuing to work closely with Mr Lukey.

“We don’t get too hung-up on formal reporting lines.”

He said his father would continue to focus on special projects, having already moved away from operational
involvement.

“He’s involved with discrete projects, that gets him excited and out of bed every day,” Mr Martin said.

“I don’t see that changing any time soon.”

The Martin family has three representatives on the board, with Tim’s sister, Jennifer Roughan, serving as a
non-executive director.

Jump to a Section 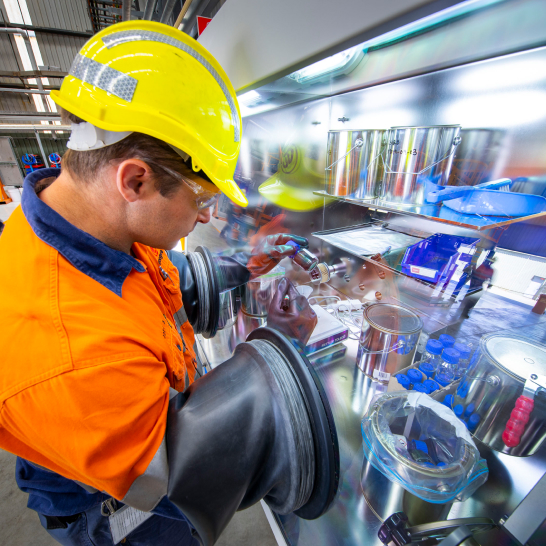 Coogee Investing for the Future – New Bulk Chemical Storage at Kwinana to suppo... 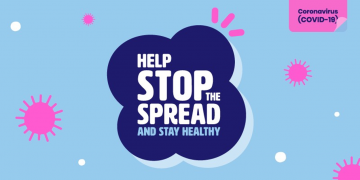 News update: Working through the COVID-19 pandemic – Business as usual for Coog...

Coogee understands that we are not immune to the exposure and spread of COVID-19, we take this pande...
Read Article

Join us for an industry update on Coogee Titanium's progress in the development of Titanium Alloy Po...
Read Article